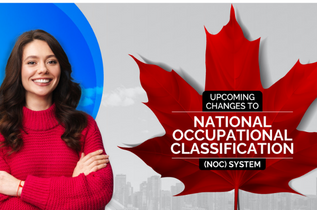 [Sassy_Social_Share] The new 5-digit format for NOC codes will replace the current 4-digit format.Compared to the previous system, this one is more adaptable and allows foradding numerous new unit groups as needed. Additionally, it ensures uniformityin the naming convention. Personnel from the correctional system;Enforcement of bylaws and other regulations;Electrologists, aestheticians, and other related professions;Installers and […] [Sassy_Social_Share] After you register, your profile will be entered into a selection pool, and given a score based on your answers. Ontario will then invite candidates to apply for a provincial nomination. An EOI registration does not guarantee that you will receive an invitation to apply. The OINP will notify you or your representative if […] 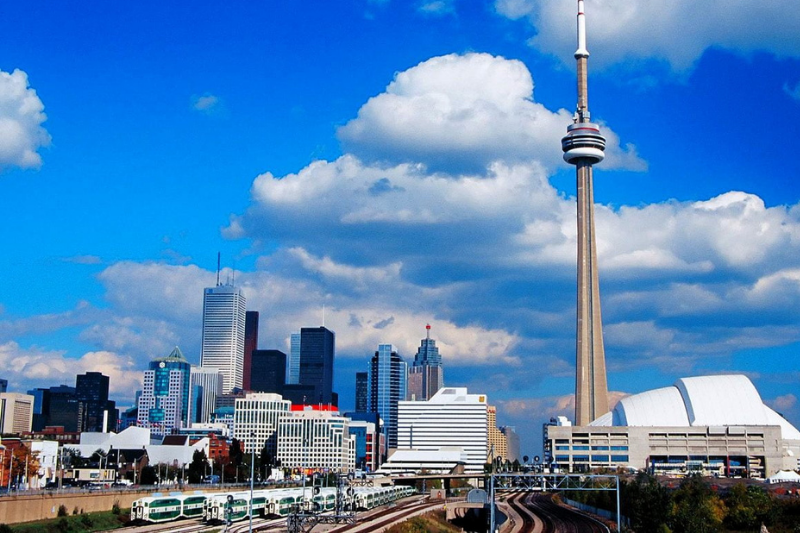 [Sassy_Social_Share] Ontario has opened up an Expression of Interest system for two PNPs under the Employer Job Offer Category. Ontario has opened a new Expression of Interest (EOI) system for two of its provincial immigration programs. The Ontario Immigrant Nominee Program (OINP) EOI system is now open for the following streams in the Employer Job […] 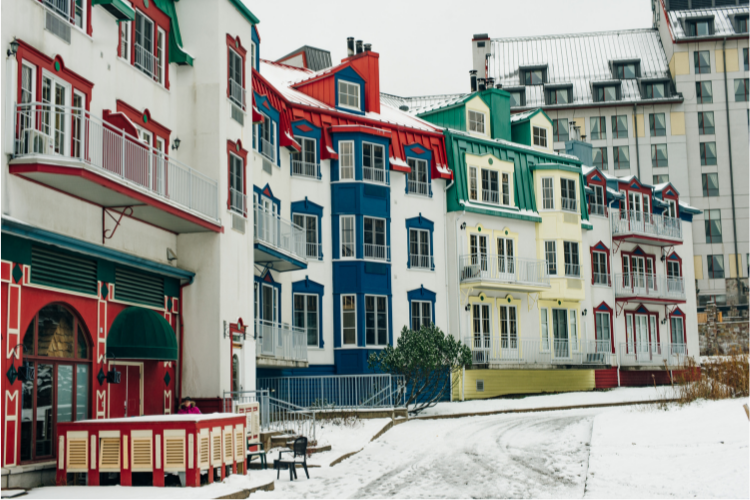 [Sassy_Social_Share] When Arsheveer Kaur returned to Canada in May 2020, she never imagined she would be giving birth to her son without her husband by her side. Now, more than one year, Kaur and her husband, Jugraj Singh, are still separated by administrative red tape. Amid the pandemic, Immigration, Refugees and Citizenship Canada (IRCC), has been putting […] 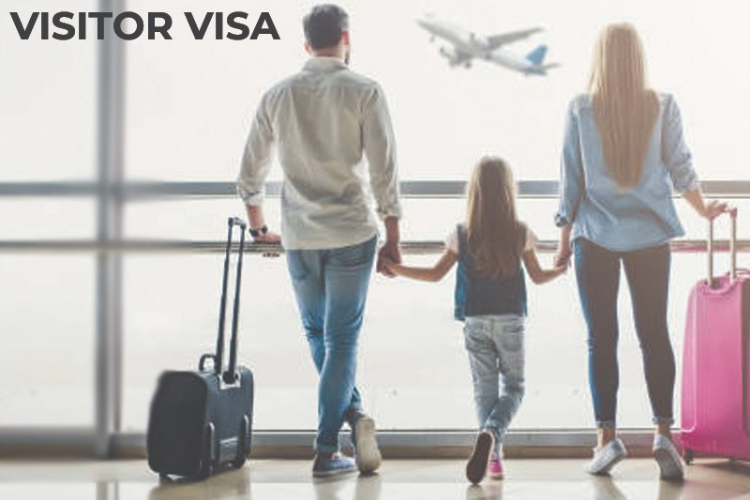 [Sassy_Social_Share]Canada announced that it is extending until February 28, 2022, a coronavirus-related measure allowing visitors to obtain work permits. Since August 24, 2020, temporary residents who are in Canada with valid visitor status have been able to apply for an employer-specific work permit from within Canada. This is a temporary regulatory change as normally foreign workers who are in Canada […] 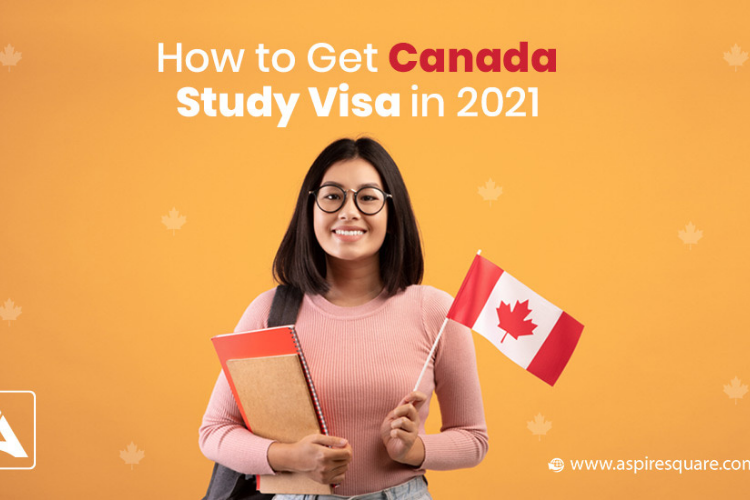 [Sassy_Social_Share] Canada has expanded its fast-track program for international students to seven new countries. This was announced today by Immigration, Refugees and Citizenship Canada. The countries are: Brazil Colombia Peru Antigua and Barbuda Costa Rica Trinidad and Tobago Saint Vincent and the Grenadines The Student Direct Stream (SDS) offers expedited study permit processing to those looking to study at […] 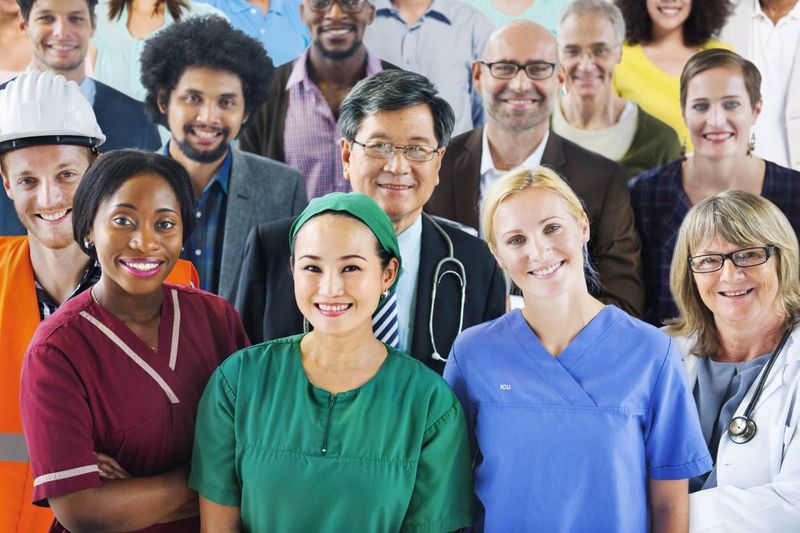